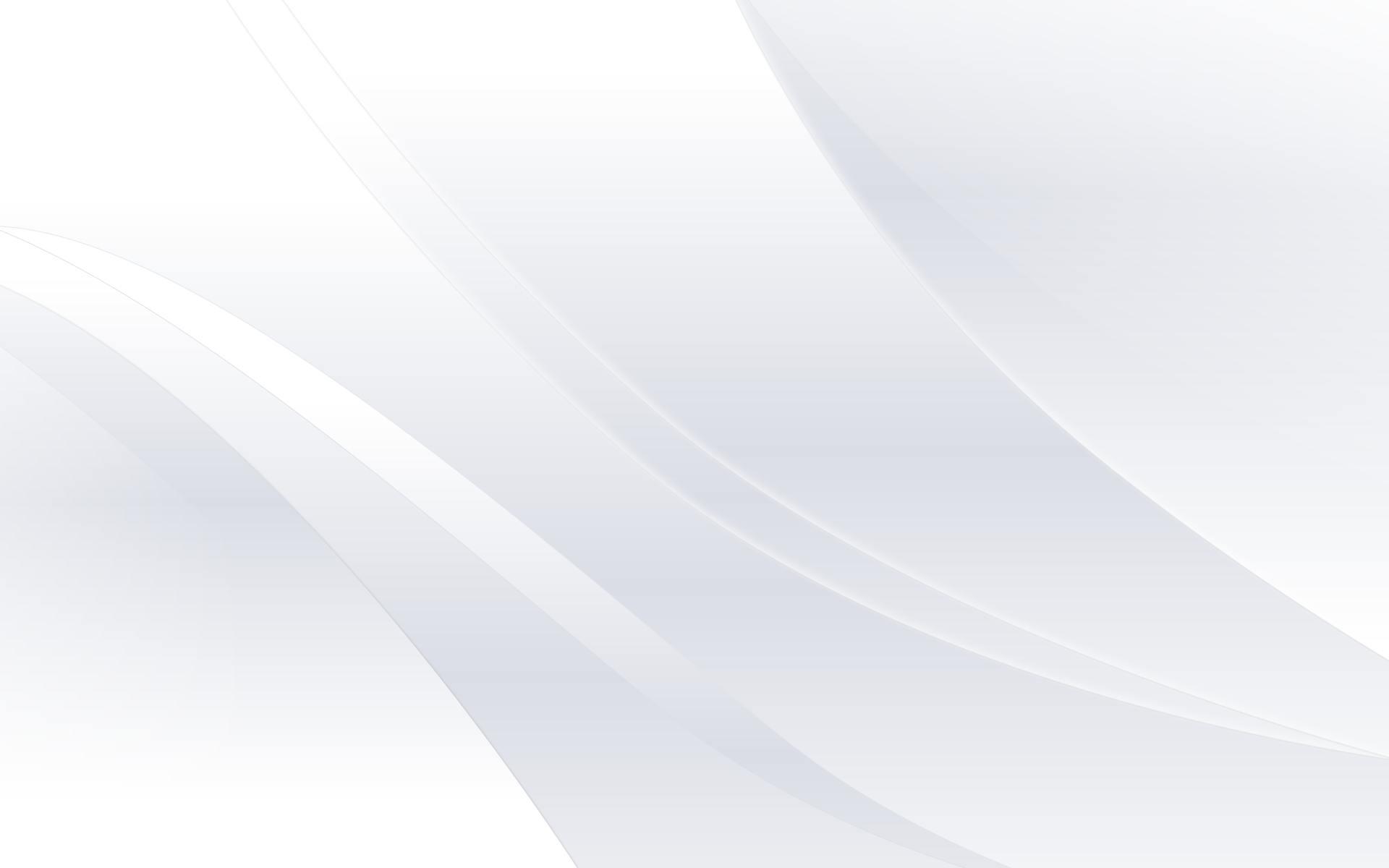 MVE Technologies believes that innovative design is the way to find solution for a perennial problem and the increasing demands of our customers. 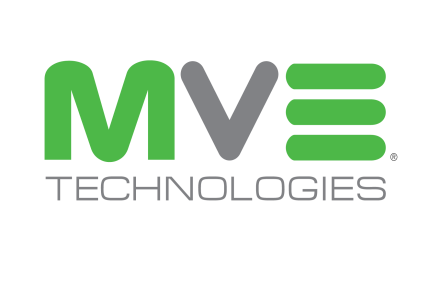 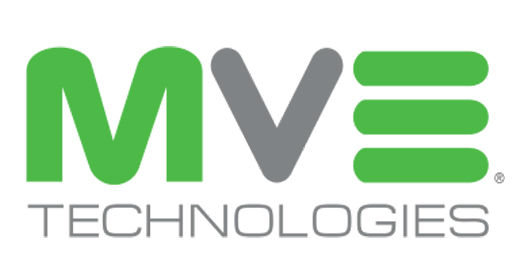 LOCAL industrial supplies company MegaIlham will be bringing in Malaysian manufactured valves for the oil and gas industry after signing an agreement to become the sole distributor of MVE Technologies in Brunei.

MegaIlham’s Managing Director Abd Aziz Hj Seri said MVE’s contracts to supply valves for Malaysian oil giant Petronas prove the high quality of its products, all of which are backed by technical certifications including ISO-9001 and ISA-S75. “MVE is one of the few companies in ASEAN that are manufacturing valves,” said Abd Aziz.

“And because of the close distance (between Brunei and Malaysia) delivery will be quick and the prices reasonable.” MegaIlham will begin importing MVE’s control valves, which allow for the user to control pressure, temperature and liquid levels flowing through the valves.

The company will also bring in a specialised control valve known as a choke valve, often used to control the flow of fluids produced by oil and gas fields.

“Both valves are highly demanded by the industry, so we see an opening to bring in a product as well as after sales service, including repair, servicing, greasing and flushing,” he said. The valves can be custom made upon request. He added lower shipping and handling charges mean that orders will be priced very competitively against imports from outside the region.

Abd Aziz said key targets for the company include supplying to Hengyi Refinery Project at Pulau Muara Besar. A new warehouse is also in the works to house larger orders of imported valves. The supplier agreement is MegaIlham’s biggest coup since the company set up in 2013.

Abd Aziz is hoping the partnership will bring long term growth for the company. “The partnership with MVE is timely, and gives us a lot of potential for collaboration and growth in the local and overseas market,” he said.

MVE was set up in 1995, and has since received funding from the Malaysian government for the development of choke and control valves.

The Selangor-based company has been appointed by Petronas to its Vendor Development Programme.